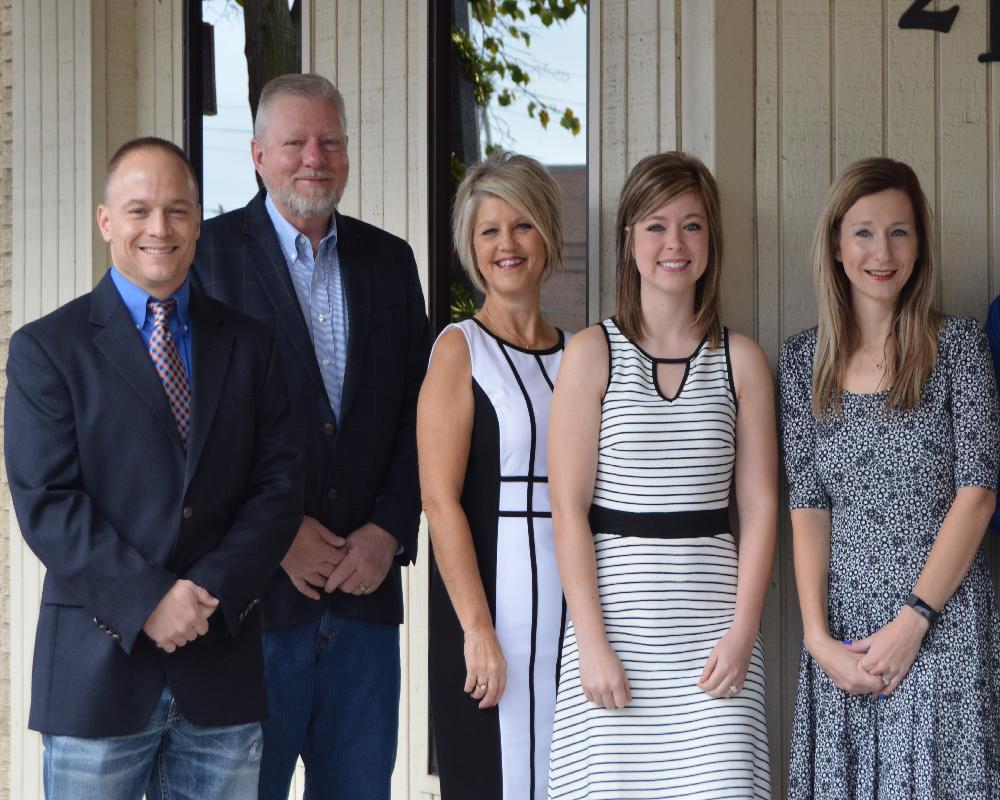 Dale (Dewey) Staedtler has been with Walters, Staedtler & Allen since 1991 and is one of the founding partners. He attended Missouri State University and received a Bachelor of Science in Accounting. Dewey is married to the great cake baker LeAnn Staedtler and they have two children: Matthew and Christina.

Dewey has had his CPA license since 1991 and over 30 years of experience in accounting. He started out by working with Randy D. Walters in 1986 and after obtaining his license he and Randy started our firm in 1991. He splits his time between our Camdenton and Lebanon Offices.

Dewey is a member of First United Methodist Church of Lebanon. His hobbies include spoiling his grandchildren, traveling and gardening. 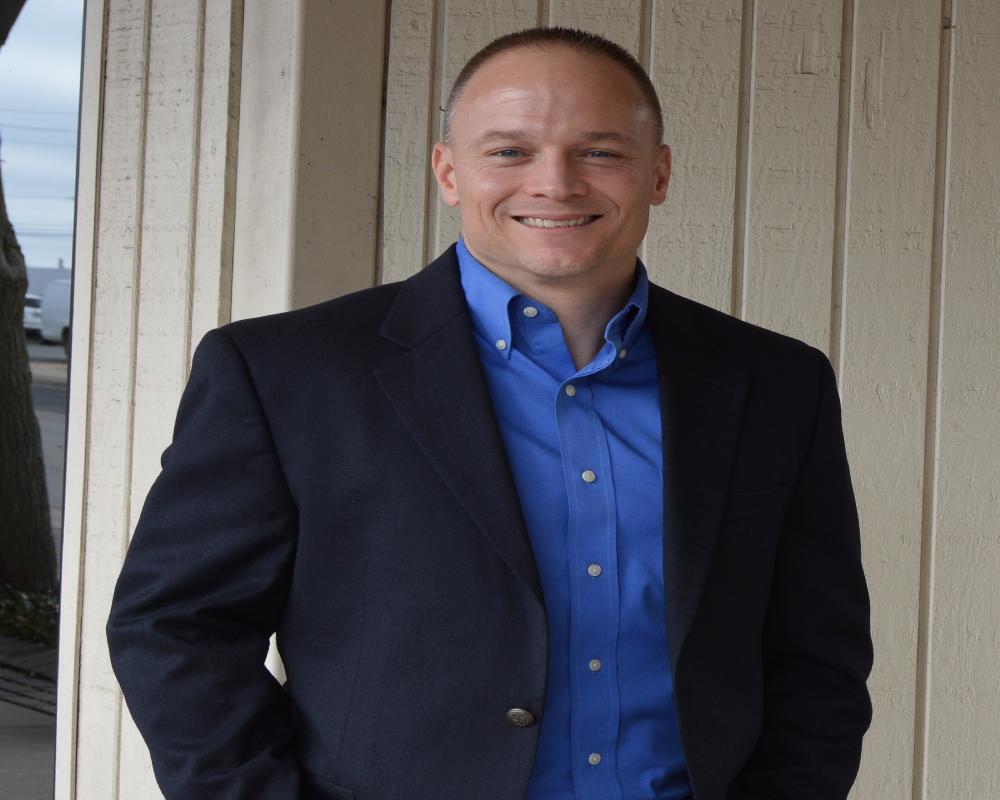 Kevin (Boss Man) Allen has been with Walters, Staedtler & Allen since the fall of 2002. He became a firm partner shortly thereafter in 2006. Kevin is a Lebanon High School graduate. He is a 1998 graduate of Missouri State University where he earned a Bachelor of Science in Accounting. Kevin has three children: Hayden, Hannah, and Abe.

Kevin earned his CPA license in 2000 and has more than 20 years of experience in public accounting. He started out with BKD in Springfield in 1999 before coming to Walters, Staedtler & Allen.

Kevin is very involved in the Lebanon community through various organizations such as Lebanon Rotary, serving on the board of directors for several local non-profits and is a member of First Baptist Church of Lebanon. His hobbies include Crossfit workouts and watching his kids in their numerous sports activities. 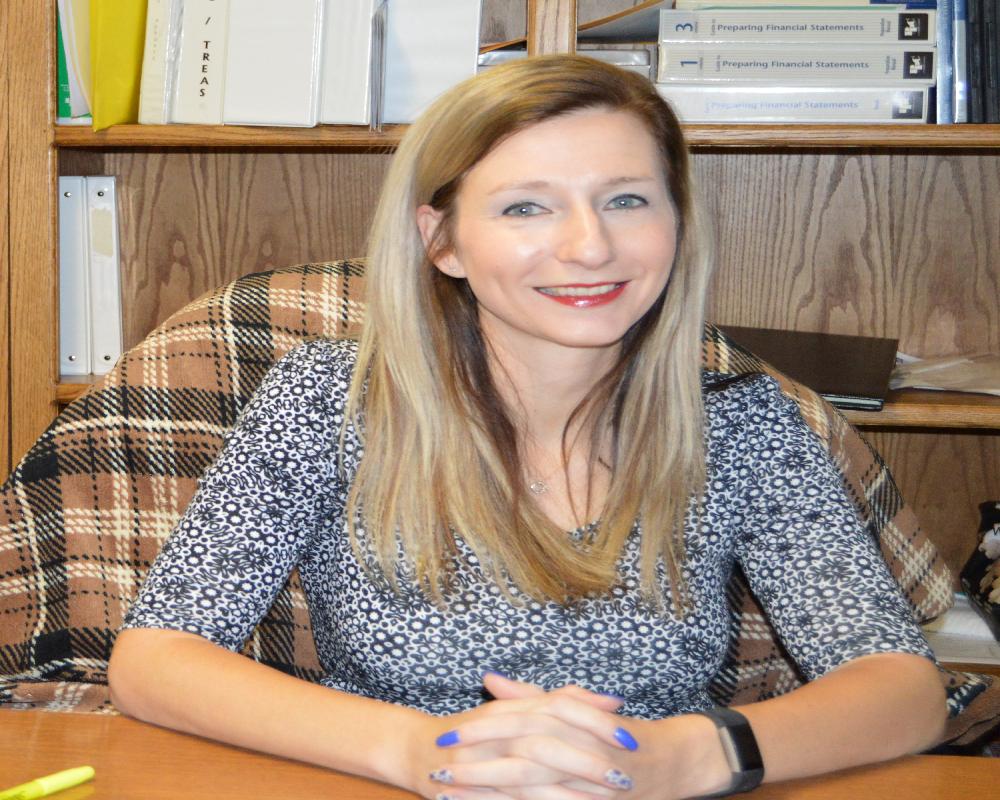 Stephanie (Stevie) Allen has been with Walters, Staedtler & Allen since the beginning of 2015 and is one of three CPAs in our firm. After graduating from Waynesville High School, she attended Devry University where she received a Bachelor of Science in Accounting and then obtained a Masters in Accounting and Financial Management from Keller Graduate School of Management. She has two children: Nicholas and Blake.

Stephanie has had her CPA license since 2012 and has more than 15 years of experience in accounting.

Stephanie is a member of Lifepoint Church of Lebanon and is the Secretary of the Lebanon Optimist Club. She enjoys running, fishing and spending time with her kids. 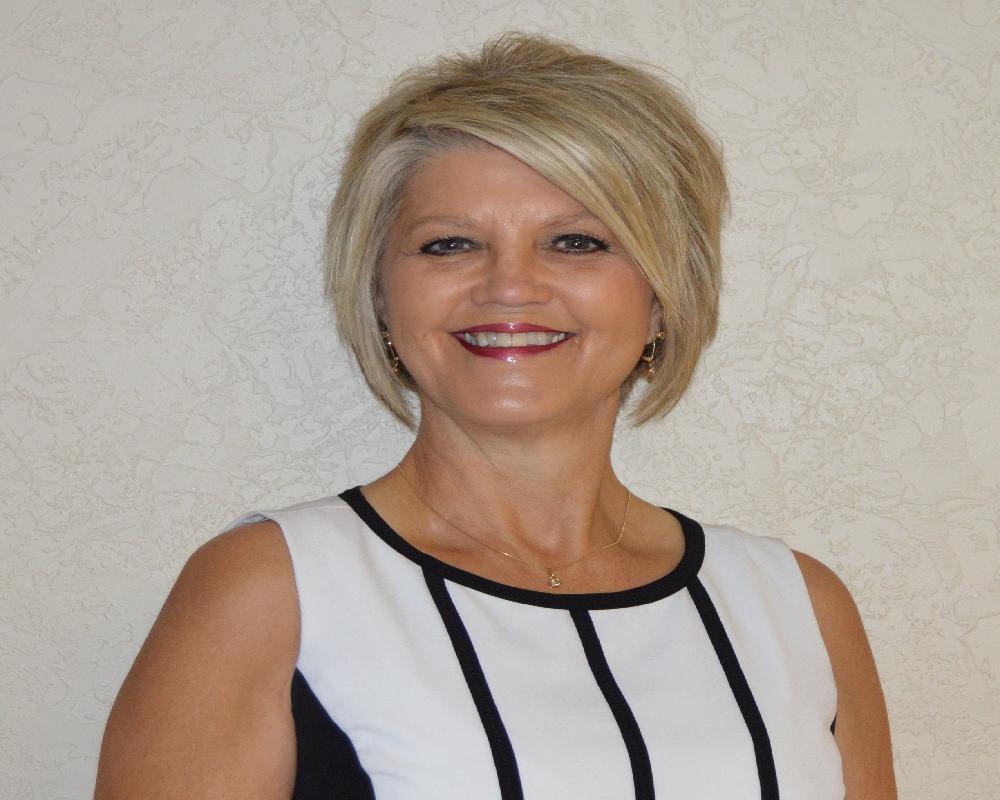 Diane Eidson joined Walters, Staedtler & Allen in 2017 following a 41-year career as a Department of the Army civilian at Fort Leonard Wood, most recently serving as the installation's chief of publications. After retiring in 2015, she decided that retirement just wasn't for her! Diane graduated from Plato High School and attended Drury University.

Diane and her husband Mike have two daughters and four grandchildren. They love spending time with their family, attending car shows, cruising their Corvette, traveling, boating, and playing pool and cornhole.